FROM THE NEW YORK TIMES BESTSELLING AUTHOR OF 6 BOOKS 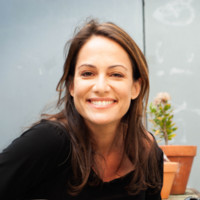 If you want to share your story with the world - this book is for you.

This happened after I published my first book "Party Girl" in 2007.

What Early Readers Are Saying:

She’s been published in The New York Times, Time, The LA Times, Vanity Fair, Playboy, Vice, Cosmo, People, Marie Claire, Redbook, Esquire, Self, Women’s Health, The Huffington Post, Buzzfeed and Salon among many others, written about in numerous publications, including Forbes, Martha Stewart Living, Entrepreneur, Allure and Women’s Health and has appeared repeatedly on The Today Show, Hannity, Attack of the Show, Dr. Drew, Red Eye, The Talk, The CBS Morning Show, The Insider and numerous other programs on Fox News, NBC, CBS, MTV, VH1 and E. 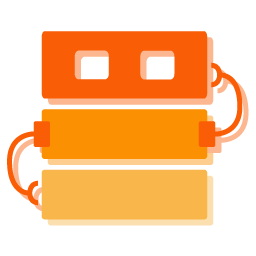